IN CHRIST WISDOM AND KNOWLEDGE

Launceston Christian School opened its doors in 1976 with 37 students and two teachers. Today, more than 670 students attend and 109 staff are employed at the school.

The school was formed through the vision of the Reformed Church for Christian Education to be taught in Launceston. An association known as the 'Association for Christian Parent Controlled Schools (Launceston)' was established in1965, with planning undertaken to establish a school that would assist parents with their God-given responsibility to educate their children in the ways of the Lord. Association families donated money over a period of 10 years to purchase land to build the school on.

After it's opening on 14th February 1976, the school expanded to include High School in 1978 and has subsequently continued to be blessed by God to be a Kinder to Year 12 school. In 2014, after a revised constitution was accepted, the Association became known as 'Launceston Christian School (Inc).'

In 2012 the LCS Foundation donated 4.3 hectares of land between the campus and the Tamar river to enable the school to implement expansion plans to accommodate future development. Expansion of our campus commenced towards the end of 2015 with new Middle and Senior School blocks, a new administration building, entry and Senior Arts Studio. More development is being planned for the future.

In 2016 the school celebrated its 40th Anniversary. 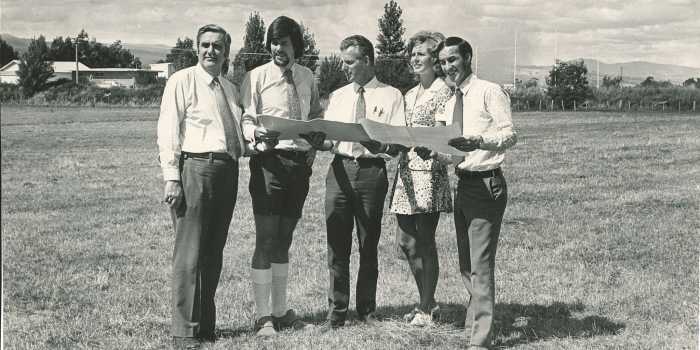 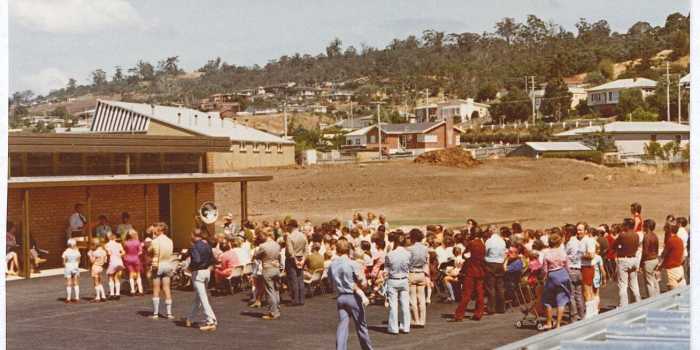 We celebrate our heritage each year by a special Founders Day Morning Tea bringing together those in our community linked to our school in the past, present and future.

This year we were privileged to have our Junior School Vocal Choir perform and afterwards everyone went on a tour of our facilities including our new joint oval with the West Tamar Council.

If you've been part of our story, we'd love to hear from you, so contact us using the form below. 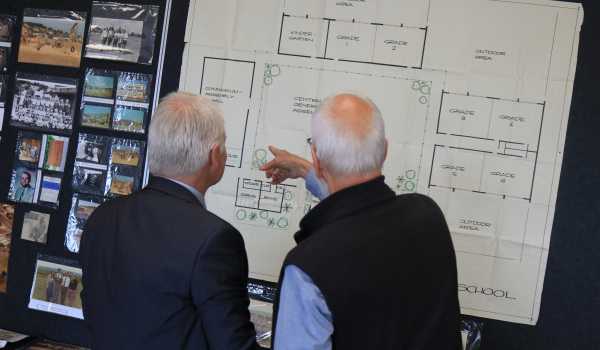 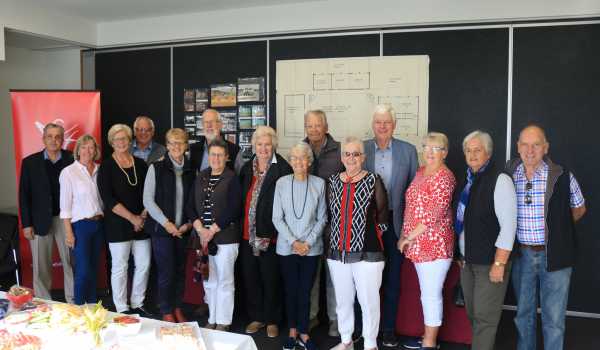 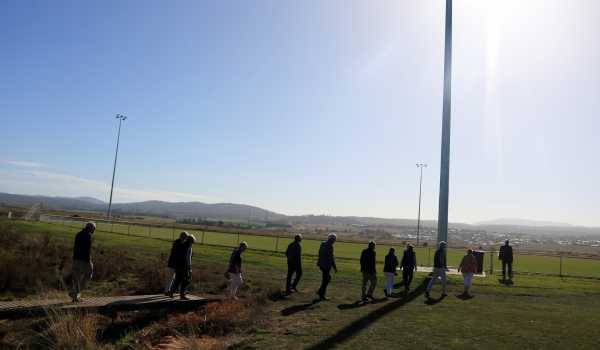 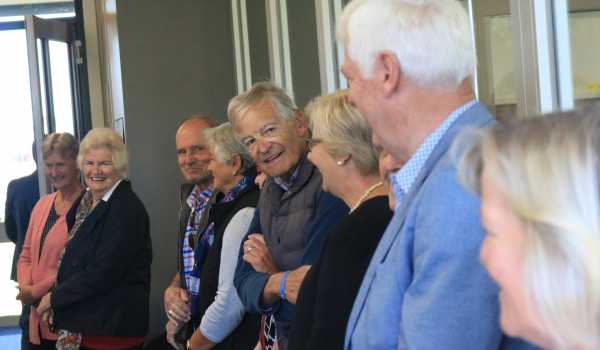